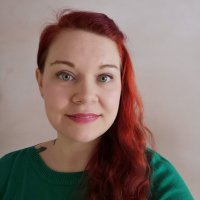 We have a use case issue currently which revolves around events which are recorded that have two video feeds which must be recorded and a shared screen.

We use Zoom for our events and have only Active Speaker and Shared screen recorded. This is fine.

I expect I will have to record my screen showing the signer in the event (Pinned) and the add this as a stream to Panopto. However, herein lies the problem.

A viewer needs to be able to choose whether to view the Activer Speaker or the Signer but still hear the Active Speaker and see their Shared Screen.

Any suggestions are gratefully received!