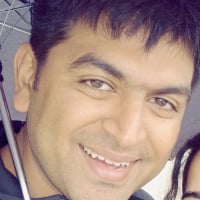 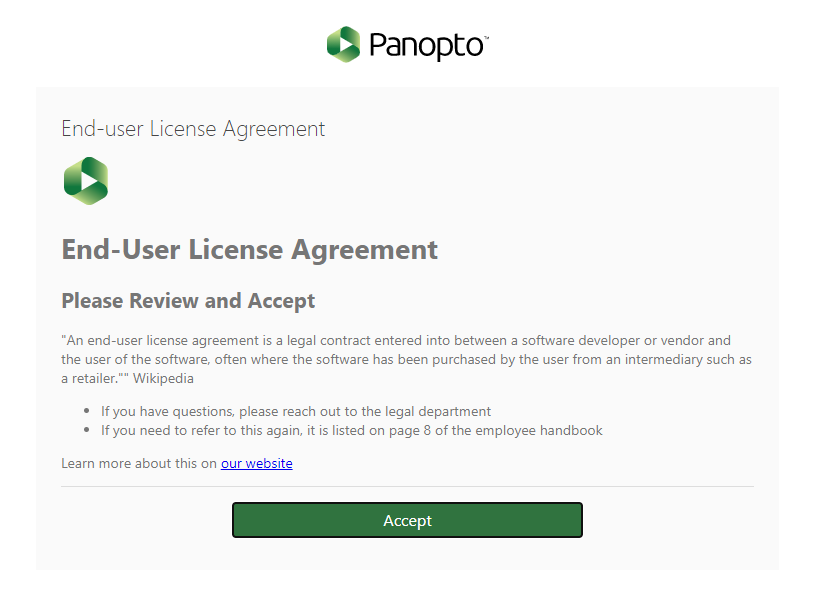 For customers that aren't using Zoom's transcript feature, we strongly recommend turning it on using this help article.