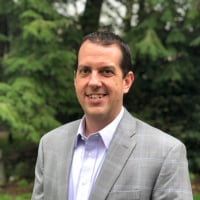 Administrators will also be able to schedule recurring nightly reports as well as get reports emailed to them as daily, weekly or monthly digests. This means administrators no longer have to remember to manually request reports for data they need regularly.

The following settings have changed in this release:

The following settings have been removed in this release:

The following settings have been added in this release: