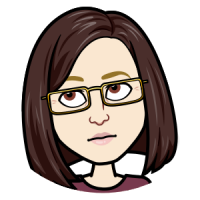 Audio denoising would not only improve the audio quality in many recordings, but could also indirectly improve Panopto's ASR feature.