How do you brand your instance of Panopto? 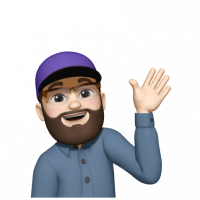 What are people doing for branding in their environments? I'm curious about ideas for possibly integrating the idea of Panopto as it exists at the institution. For example Panopto at DARTMOUTH. Curious about other's experiences with this.

@Luchin Lee curious if you have thoughts and ideas. 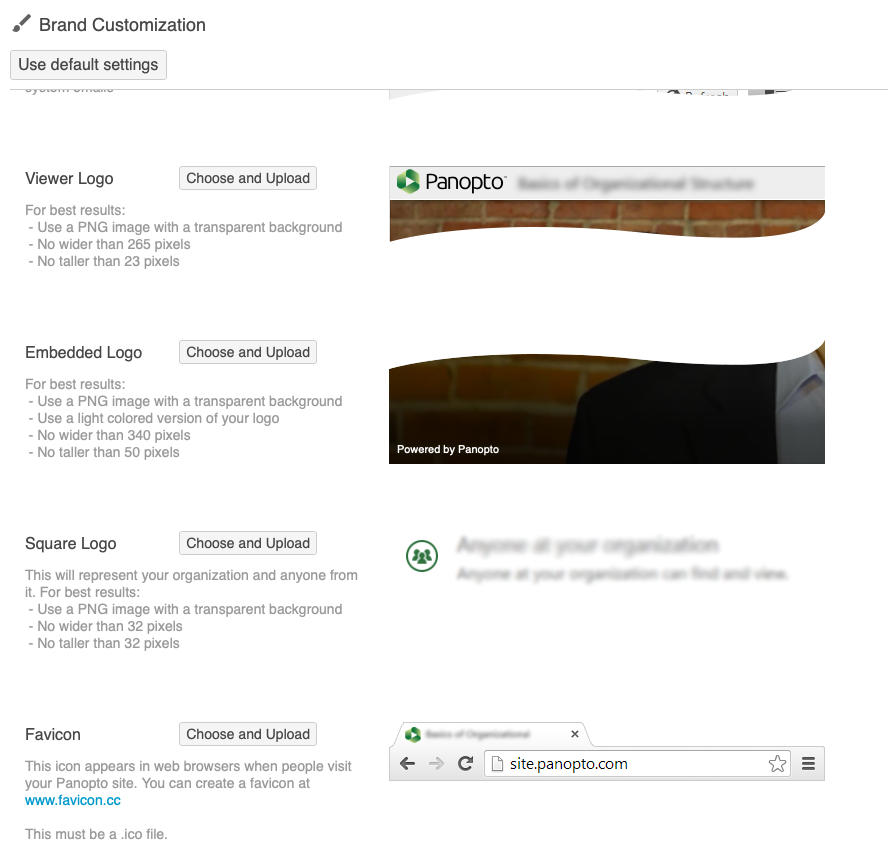